Inspired by a Rich History

The history of Chamlon dates back to 1847, Lambert's father was enterprising and had several businesses in Oisterwijk around 1820: an inn, a tavern where horses could rest and where changed. And a saddlery. His son Lambert thought the quality of the leather that came from Waalwijk was just so-so. “So he went to live there. He learned tanning, then started his own tannery.

Wim Mombers was the last descendant in the 100-year-old tanning company L. Mombers NV. In 1975 the doors of the Tanning company L. Mombers closed permanently. Wim Mombers had made a splash with the invention of the synthetic chamois. “It was even better than a leather chamois. He started a new company on the premises of the old tannery at the Famous Langstraat in Waalwijk called Mombavlies BV.

In 1990 the family Van Der Maas & Logtenberg bought the Mombavlies company and moved the production to a new build factory in the small town of Ootmarsum in the mid east of the Netherlands. They renamed the Mobavlies company to Chamlon BV. At the beginning of the year 2000 Chamlon developed the Microfiber-PU cloth and became a leading manufacturer of smart cleaning cloths. 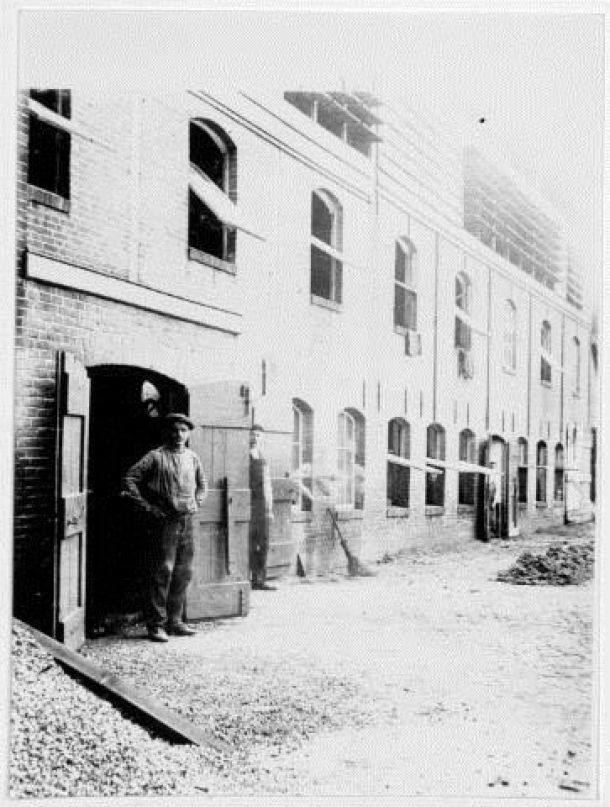 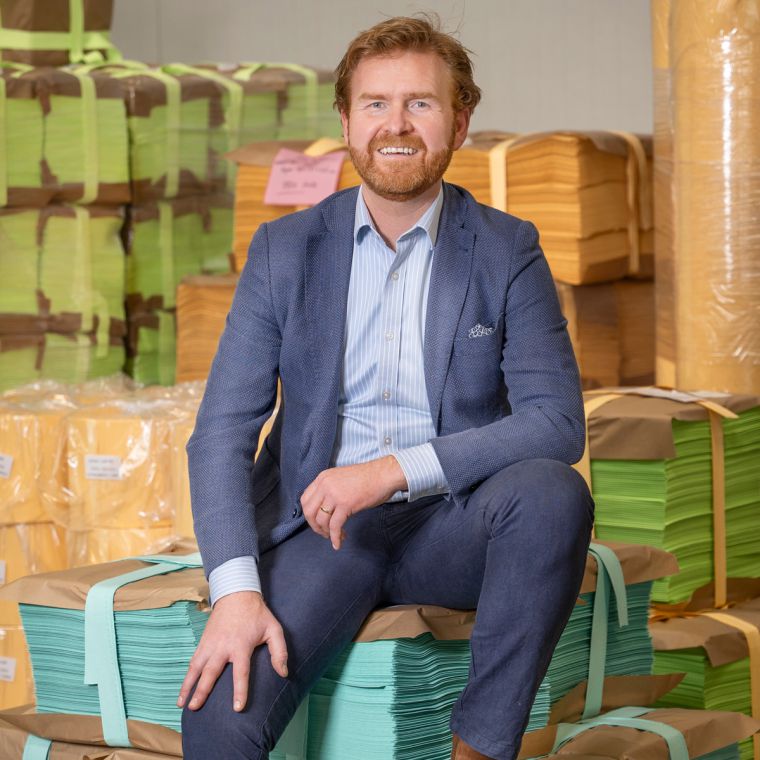 In 2014 I got the chance to continue the company of my parents. From origin I am a chemical engineer and I have a strong passion for product development. Based on the belief that household products are not low-interest products and good quality cleaning tools will save time for more joy in life, together with my team we have started redefining our market, to lift cleaning tools to a higher level and to put our customers ahead of the curve. From a unique product development approach, we are developing high-quality products, innovative production technologies, and innovative smart technology.

The Difference Lies in the Details

The Heart of our Products 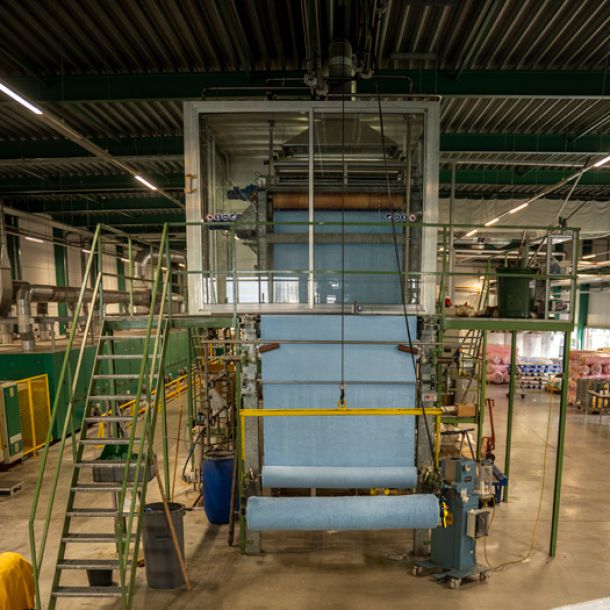 A peek Into our factory, where the magic happens... 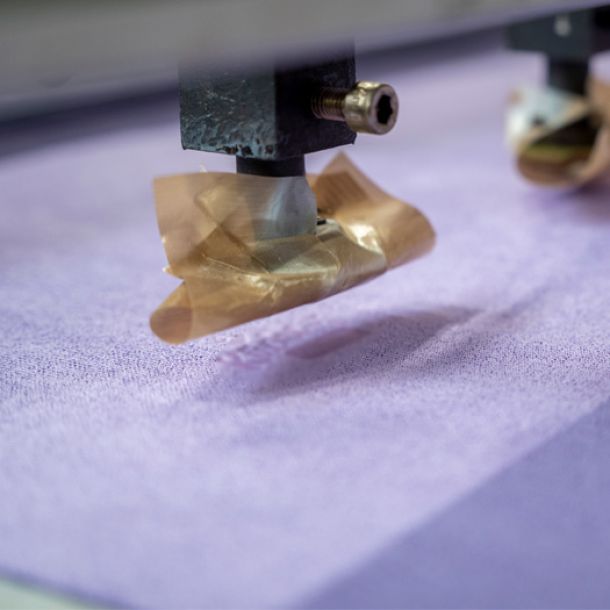 Customer specific customization on every level 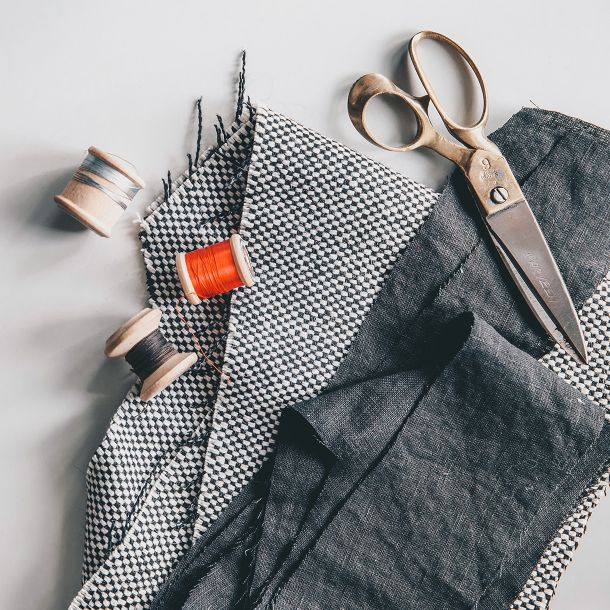 We Use High Quality Sustainable Materials

Quality Always Wins in the End...

A quality-driven mindset is in our opinion key to long term success. We focus on the things that matter most.

Do you want to know what our quality is like?

Get in touch with us and we are happy to send you samples free of charge. Simply try our products and you will learn what we mean when we say Quality always wins. 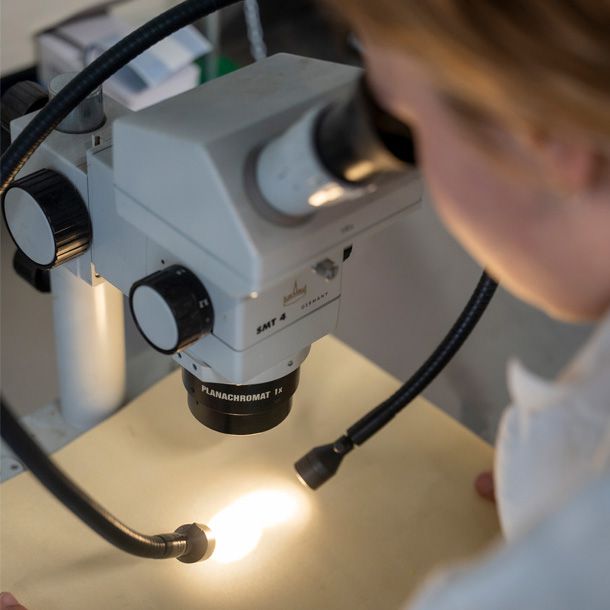 Our Values Underpin Our
Company Culture 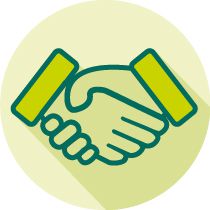 Commitment leads to results, go at it, put your shoulder to the wheel. 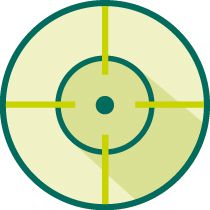 The customer is central to everything we do. 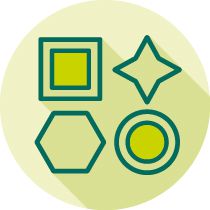 Treat someone else as you want to be treated yourself. 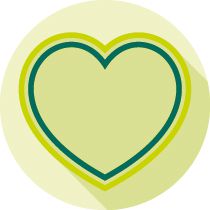 We are involved in our work, our products, our customers and each other. 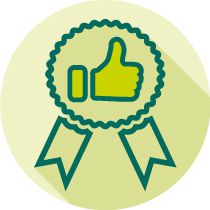 What we do, we do well! Quality always wins 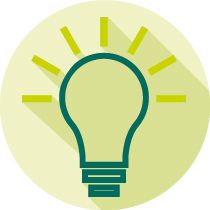 We think ahead, are open to change and innovate. 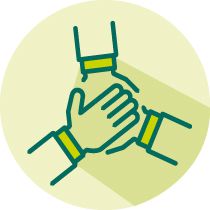 We work together and help each other, everyone’s contribution is equally important 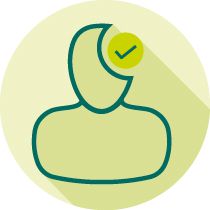 Copyright © CHAMLON B.V. All Rights Reserved.
+31-(0)541-283000 - This email address is being protected from spambots. You need JavaScript enabled to view it.